Why I think humans are more like herbivores, than carnivores or omnivores 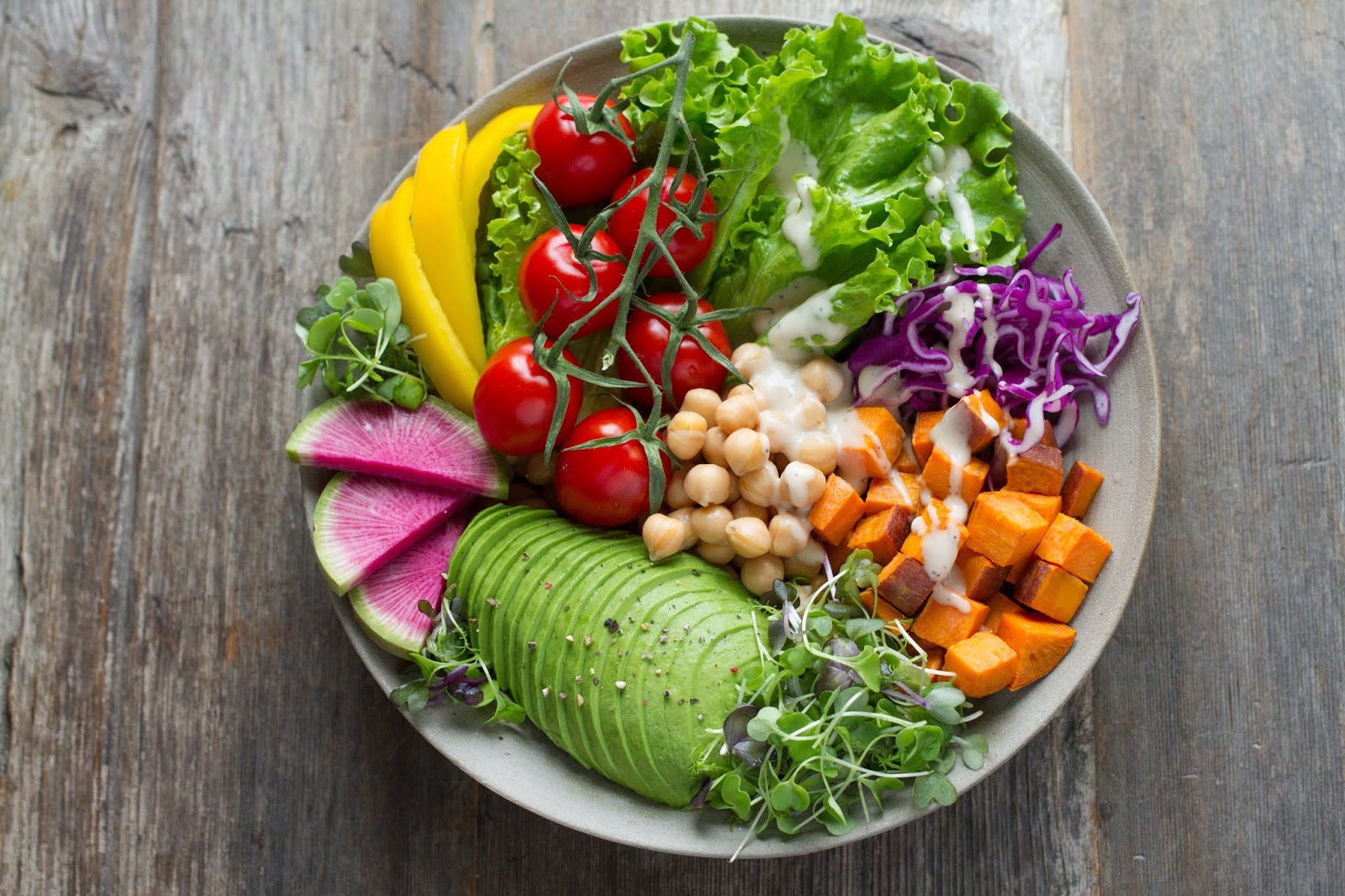 To be upfront, I am not a vegetarian. Although I did try a vegan diet more than once and fell off of it after a few weeks. Most of the information that I have on the matter comes from medical doctor Milton R. Mills, who some have claimed to debunk, but I've read most of the debunking material and find their debunking claims insufficient. You can read his original paper here.

Let's start by comparing traits of the average mammalian carnivore, omnivore, herbivore, to each other and then see which one humans relate to the most.

So in summary, based on the information I provided above, out of 19 traits, humans have 14 traits similar to herbivores, and 1 trait similar to carnivores, 0 similar to omnivores, with 4 traits not being similar to any.

We can look at the end result and see that a majority vegans & vegetarians do not suffer from Heart Disease, the United States number one cause of death. There are so many studies and surveys that support this, but I'm not going to cherry pick details as they vary wildly.

In the end, I personally believe humans were designed & evolved to adapt. This helps us survive harsh environments. Yes, if we cook it, we can eat meat. Meaning we can survive long winters on meat when there is nothing else edible to consume. Although personally, from an ethical viewpoint, I think meat consumption should only be a means to prevent starvation.