Why I prefer Google Stadia over a traditional gaming console 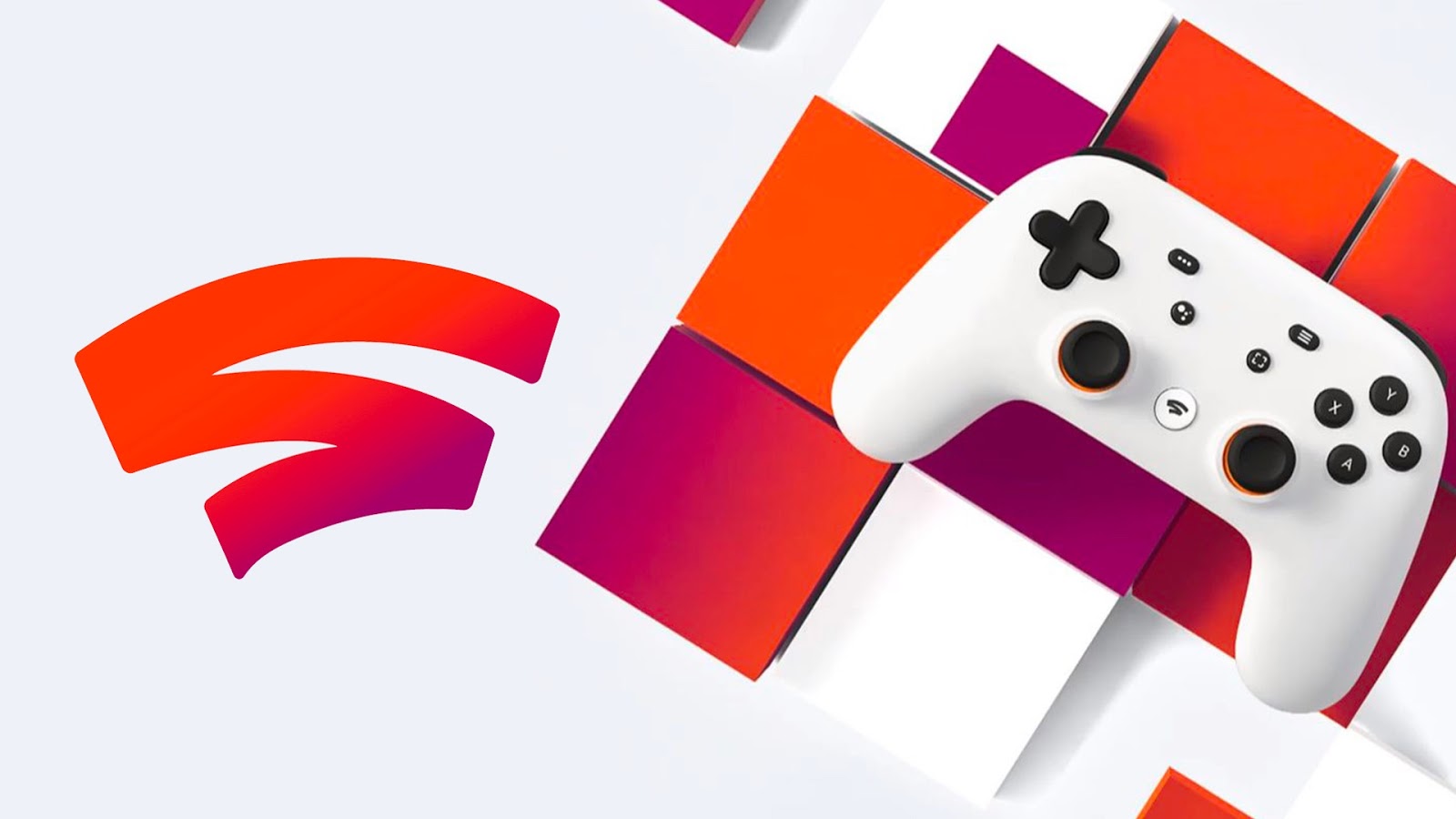 This is not a review, but maybe a pre-review. I will not be mentioning the lack of Stadia features that were promised at launch, because I didn't purchase it at launch. I will instead, express my personal experience thus far, and how it currently serves my needs.

I decided to try Google Stadia because I have already invested heavily in the Google ecosystem, so I thought why not give it a try. I've been using it for 30 days now and so far I'm really enjoying it. Better than expected actually. Unlike the console(Xbox owner here), I don't have to wait for downloads, updates, or installments. I just boot-up, sign-on, and start playing.


My gripe about consoles

I gotta say that the biggest drawback from using a console is the nuisance of updates. Buying a game on disc doesn't protect you. If the console is connected to the internet, you will be required to download the updates. I don't get to play often, but it seems like everytime I want to play online, I cannot because one of my games is downloading updates.

The next biggest drawback to console gaming is the lack of hard drive space for your games. I find myself always having to delete a game to free up space so I can install a different one to play. I even go back and forth between deleting & installing the same games because I just don't have the hard drive space. Games like RDR, GTAV, BFV, Conan, are almost 100GB in size each.


With Stadia, I don't have either of these problems.

Stadia costs about $120 a year. A new console starts at around $600(estimated taxes included). A new console is released about every 5 years(give or take). That comes out to about $120 a year. The same cost as Stadia per year. In addition, games, controllers, and accessories are about the same cost for Stadia versus consoles. Although, Stadia has an advantage here too. With Stadia you don't have to worry about it breaking and forking out money for a new one, like with the overheating issues the all major consoles have had in the past. So there is no need to spend an extra $100 on a warranty with Stadia like you do with consoles.

In a nutshell Stadia costs the same as a console over time, minus the warranty, and headache if your console breaks. Although, if you want to play on a big screen TV, you gotta have Chromecast Ultra for about $60. Although not needed, it is recommended.

Google promises to offer even more with Stadia. They have committed to offering a free tier(which I disagree with for sustainability reasons), but I see that as like offering you a free console for life. If you cannot afford Stadia Pro(4k), it's ok, you can still play on a 1080 resolution for free.

I have only played Stadia through the Chromecast Ultra on my big screen TV(1080p) with a controller in the living room. I have no interest in trying to play on my phone, tablet, laptop, or with a keyboard and mouse. My Chromecast Ultra is connected to its own power source, but is connected to the internet via wifi, not a wired connection. I have Google WIFI routers, and spectrum 23MB down and 1MB up internet speeds.

I'm being completely honest here, even though some will insist that I'm lying. I have noticed no latency issues when playing the following games: Destiny 2, Red Dead Redemption(story mode), Tomb Raider, Glyt, and Mortal Kombat. I have noticed some lag from time to time when my wife & child are watching Prime Video and browsing facebook/reddit at the same time. When they are not using the internet, there are no lag issues. I can play Red Dead Redemption 2 while my wife watches episodes of Friends. The stream gets compressed on both of us, but no noticeable lag. Stadia adjusts well when the internet is under strain.

It isn't without its share of problems. The game catalog is small, very small. However, as it was pointed out on reddit, it is a decent sized catalog of games for a new console, if you want to call it a console for comparison. Also, while Stadia can be played on phones, tablets, laptop, PCs, and big screen TV's; the games can only be purchased on your smartphone, and in depth game data(like achievements) can only be viewed on a laptop or PC chrome browser.

Although, Stadia is still new, and I expect all these problems to be solved and expanded on over time.

I believe at this time, that Stadia has the potential to be a console killer(if it gets the AAA titles). I see the Pros outweighing the Cons for me. In fact, I intend to get rid of my Xbox, games, and accessories altogether. I have been an Xbox Live member for 16 straight years and 76k gamerscore across 60+ games. I also intend to get a 4K TV and upgrade my internet to 100MB by the end of the year.

Some of you wonder why I don't just get XCloud. It's because I'm more invested/interested in the Google ecosystem than I am the Microsoft ecosystem. Plus, Blogger & YouTube integration seems interesting.

Once I have upgraded my TV, Internet, and setup my wife & daughter their own accounts so I can test us all playing at the same time, in seperate rooms, on the same connection; then I will write a proper review.