How to create a different password for all your sites using an easy to remember algorithm.

By: Draven Xarcell Vestatt in -opinion featured security technology on August 01, 2019 and updated on November 15, 2020 . 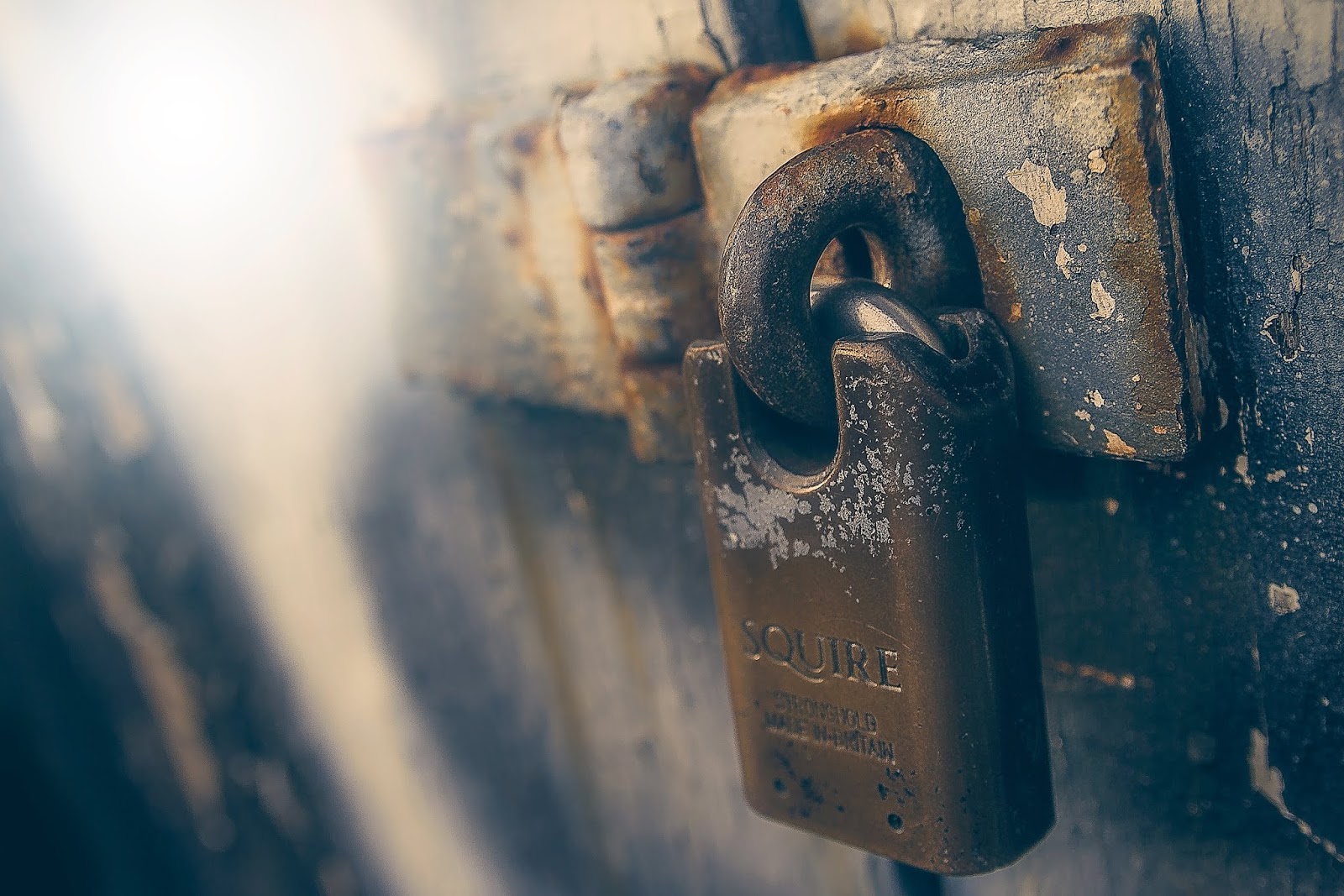 Beef up your password security by creating a different password for each web site your application you use..., and be able to remember it. I know it sounds impossible, but it is actually quite simple. This will help protect you if one of your passwords are compromised, all of your others will still be secure.

I will explain and walk you through the process with an example. First we create a core password, then we will customize the core password for each web site or application using a custom formula. This formula can be whatever you want. We will call this a tailored password. Our tailored password for each web site or application will be easy to remember, as long as you remember the formula in which you use to create it.


Now that we have our core password, we need to develop a tailored password for each and every site or application that we use. To do that, you need to:


Now we can apply our algorithm or custom password formula to each and every website or application we login to. So our tailored password examples would be:


Keep in mind that your tailored password algorithm is your own, and can be whatever you want, as long as you can remember it. You could even try just adding two numbers & special characters instead of substituting.

I recommend having a different password algorithm for financial sites or apps, and also a different algorithm as an alternative password, in case you are ever forced to change it for a particular site or app.

Draven Xarcell Vestatt
I appreciate organization, semantics, cleanliness, proper etiquette, and enjoy the smell of freshly ground peppercorns. I am driven by an unwanted urge to try and improve things. It is very annoying, especially since I am not the expert, but I cannot find sleep or joy unless I try.