The biggest reason why I don't subscribe to network television 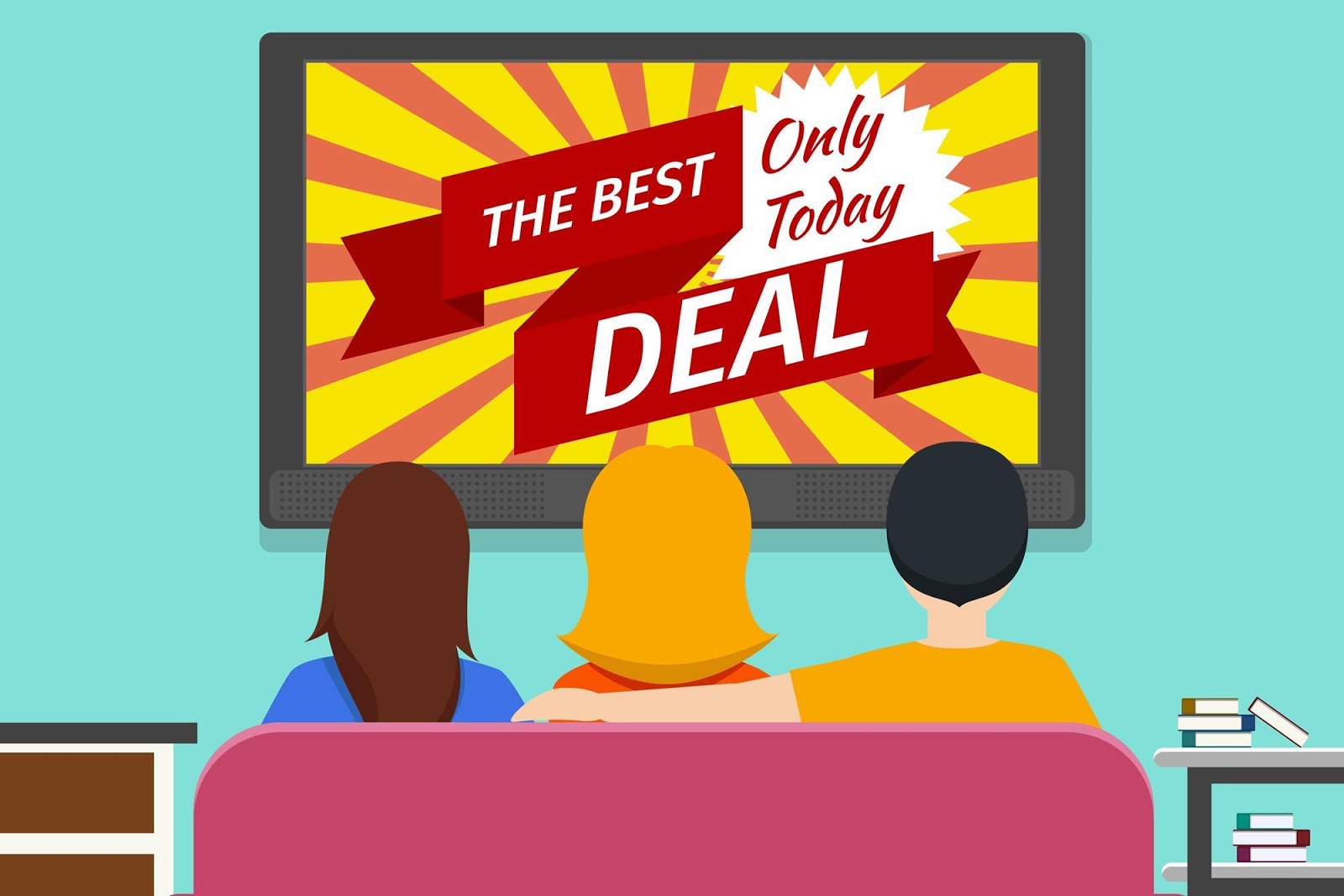 It's because of ads, ads, and more ads. When I watch a TV show on cable, satellite, or apps Pluto TV, it contains excessive ads that ruin the immersion into the movie or show. It seems like everytime I start getting into it, a commercial comes on loud as heck, disrupting the viewing experience.
In 2003 I finally had enough and sworn off network television because I felt like I was getting robbed. It seemed like I was paying them $100 a month to show me ads. WTF? I thought maybe it was all in my head, and that I was overreacting. So I looked it up…
The average 30 minute network program will show 10 minutes worth of commercials for every 20 minutes of television. When you put that into perspective timewise, that's 33% commercials for that time slot. Of course, that's just an average. Some networks are promising only 8 minutes of ads and 22 minutes of show, which to me doesn't really seem much better.
The networks claim that due to a shrinking audience, they have to demand more money from providers and show more ads. It's like it doesn't even cross their minds to cut costs. Instead, they are spending more per episode. For example, the Big Bang Theory core cast is being paid 1 million each per episode according to Forbes. At minimum, it is costing 5 million dollars per episode, probably more.

"You show me ads that I don't want to see, and I pay you for that?"


I want to pay to remove ads, not pay you to show me ads. That's how I feel it should be. Just like Google YouTube Premium. YouTube content only shows only a few ads, but I can pay for premium to have those ads removed. This is a solution for everyone, because not everyone can afford or even want to pay for ad free content, but either way is possible without having to switch to another brand. That is a better business model in my opinion and I would like to see more businesses adopt it. Not just for the entertainment industry, but other industries as well. Like being able to pay for privacy with Google's other free products. This way, I can always use it, regardless if I can afford to pay for premium features or not.
It's one thing to have something for free, paid for by advertising, but it is another to have something you paid for that still includes the advertising. It just seems greedy, or a mismanagement of expenditures. Either way, I don't want to support that kind of business model.
Tags: -opinion network tv rant television
-opinion network tv rant television
share
P R